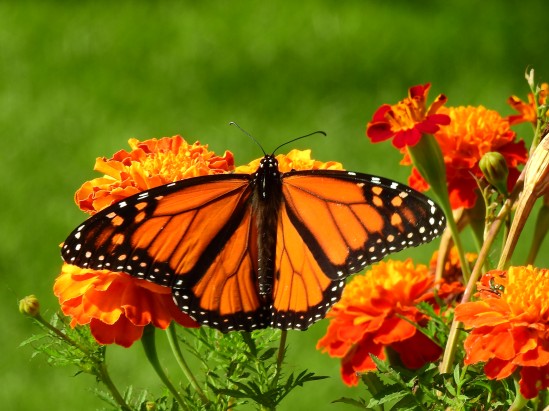 We’re solidly into the part of winter that I hate; cold, grey and dreary.  Oh yeh, long drawn out periods of all three.  Another 90+ days of this. This is a good place to live since I can get to almost anywhere that I would ever want to go from here.  That and crime is not something that I experience every day.  The worst has been that it appears someone managed to siphon off gas from the beater truck a couple times.  That’s petty compared to downtown Minneapolis of St. Paul.

I miss warm temps and warm breezes.  I’m a warm weather kinda guy.  The Christmas and New Year’s holidays are over and I have no further use for snow and ice.  The ice maiden has her firm grip upon us once again and the worst is yet to come.  I have this funny feeling that I will be sticking close to the fireplace during the next seven weeks that I am off work. 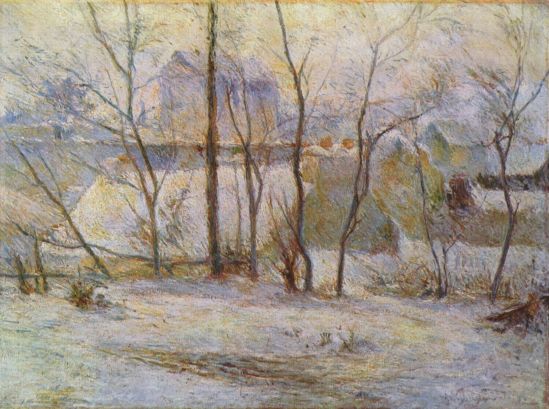 Eugène Henri Paul Gauguin; 7 June 1848 – 8 May 1903) was a French post-Impressionist artist. Unappreciated until after his death, Gauguin is now recognized for his experimental use of color and Synthetist style that were distinct from Impressionism. Toward the end of his life, he spent ten years in French Polynesia, and most of his paintings from this time depict people or landscapes from that region.

His work was influential to the French avant-garde and many modern artists, such as Pablo Picasso and Henri Matisse. Gauguin’s art became popular after his death, partially from the efforts of art dealer Ambroise Vollard, who organized exhibitions of his work late in his career and assisted in organizing two important posthumous exhibitions in Paris. Gauguin was an important figure in the Symbolist movement as a painter, sculptor, printmaker, ceramist, and writer. His expression of the inherent meaning of the subjects in his paintings, under the influence of the cloisonnist style, paved the way to Primitivism and the return to the pastoral. He was also an influential proponent of wood engraving and woodcuts as art forms.

In recent years, Gauguin has become a controversial figure at art galleries due to criticism of his voyeuristic artwork created in French Polynesia and his relationships with underage girls.