I called retreat shortly after 5 PM when I finished a walk.  I pulled my flag down for the flag and unhooked it so I could fold it and put it away for the night.  Summer is  now over for all intents and purposes.  Yeh, I know the calendar says otherwise but I still follow the military tradition  of marking the end of “The One Hundred and One Critical Days of Summer”.  We used to mark it in a similar manner when I was a kid by watching the ending of the Jerry Lewis Marathon for Muscular Dystrophy.  Some of the signs that we use to recognize another season ending.  Time moves on. 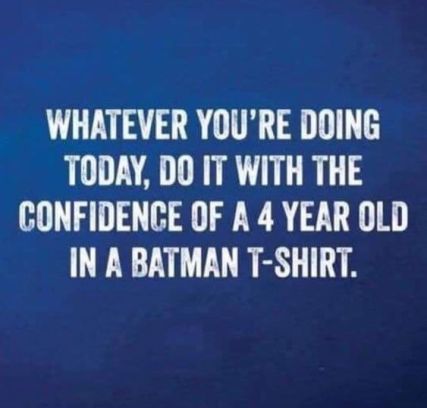