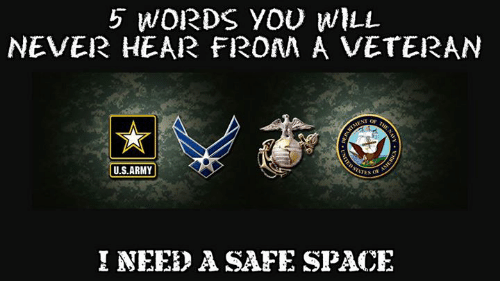 Here’s to us and those like us.  Damn few left!

Did I watch last night’s Super Bowl?  No!

Why not?  They’re boring!

If Mr. Opinionated Man had really sat in good with God then his prayers yesterday would have been answer.  Since they weren’t I can only conclude that his prayers were influenced in somehow by Gary.

I watched Public YV instead.  It may be boring to some but it’s a lot better than 3-to-3 at the half.

So I’m greeted with black ice literally EVERYWHERE so doing m daily walking outside is pretty much out of the question for now.  That and I used the last of my ice melt on my front walk.  That will mean a stop at my store of my dreams on the way back from my doctors appointment today.  The last thing that I need to do is fall and bust my hip or left arm again.

I do hafta admit it’s kinda funny doing the penguin walk down an icy street. 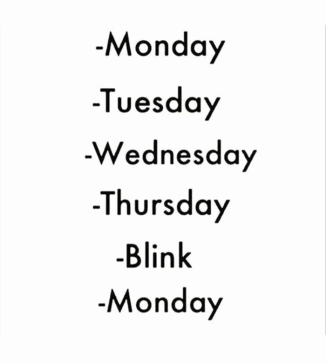