Lawren Stewart Harris, CC (October 23, 1885 – January 29, 1970) was a Canadian painter. He was born in Brantford, Ontario, and is best known as a member of the Group of Seven who pioneered a distinctly Canadian painting style in the early twentieth century. A. Y. Jackson has been quoted as saying that Harris provided the stimulus for the Group of Seven. During the 1920s, Harris’ works became more abstract and simplified, especially his stark landscapes of the Canadian north and Arctic. He also stopped signing and dating his works so that people would judge his works on their own merit and not by the artist or when they were painted. In 1969, he was made a Companion of the Order of Canada.

A Remembrance for November 11th 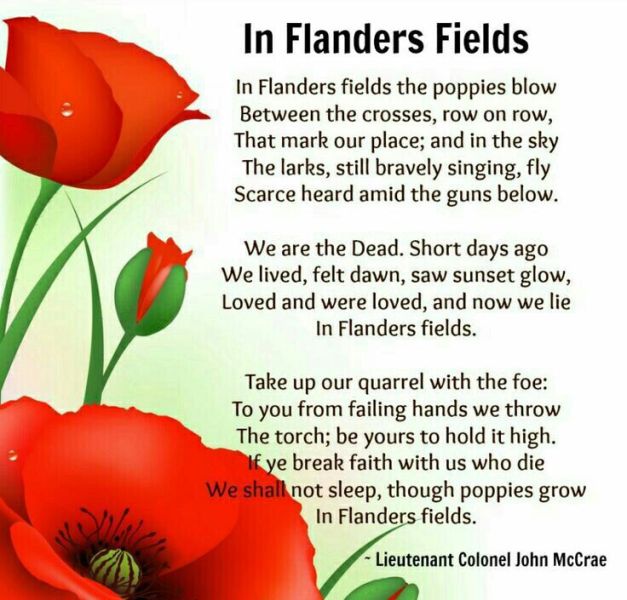