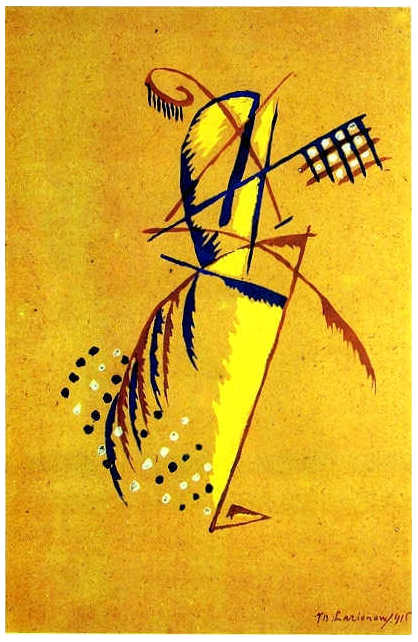 Larionov was a founding member of two important Russian artistic groups Jack of Diamonds (1909–1911) and the more radical Donkey’s Tail (1912–1913). He gave names to both groups. His first solo show was for one day in Moscow in 1911. Larionov was influenced by the Georgian artist Niko Pirosmani. 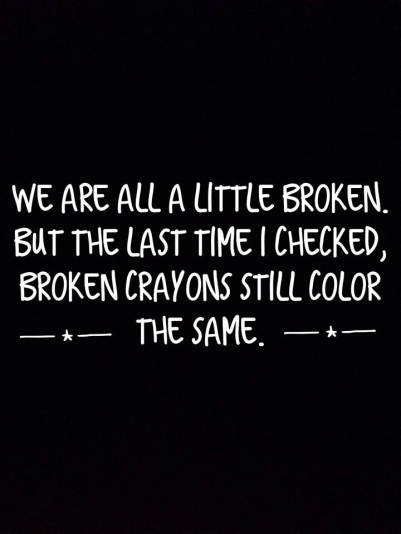