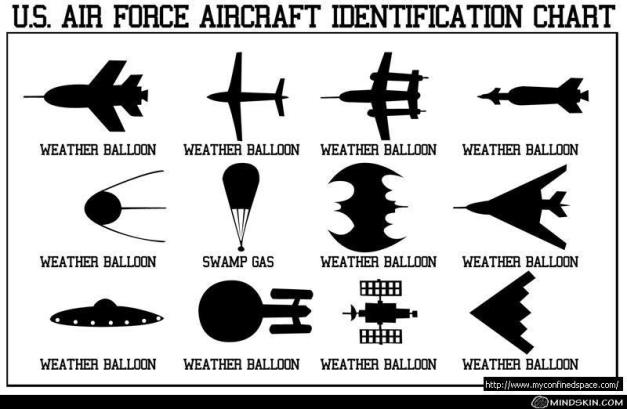 Here’s some phrases and their actual meanings from back when I was in another life and wearing AF blue.

I need a volunteer. – The real meaning was it was best to say you’d do the detail lest you get assigned some really nasty detail.

I’m going to give you an opportunity to excel. – Which meant this was a nasty detail but the First Sergeant or the Chief knew you would get it done right the first time even if you bitched, pissed and moaned about having to do it.

There’s the right way, the wrong way, the Air Force way and then there’s my way.  We’ll get along just fine if you do it my way. – Which meant you weren’t gonna argue with anyone about how to do it so just shut up and do it.

Thule Air Force Base Greenland.  Where there’s a girl behind every tree. – Oh ha ha First Sergeant.  Now I have to actually find a tree.

You want a day off?  I’ll give you a day off. How about Christmas? – Which meant you just chose the worst time to ask your supervisor for some leave time.

Time for a F.O.D. walk.  Who wants to volunteer? – F.O.D. stood for “Foreign Object Debris” or that nasty crap that gets sucked into a $2M aircraft engine ruining said engine.  The walk meant a whole lotta people who volunteered or were voluntold formed a line to go down the ramp and pick up all the crap that others left behind like trash, tools, nuts, bolts, cigarette butts, etc.  It was nice if you liked a nice long walk and plenty of fresh air,  Not so good if it was early August and the ramp was 125*F at 9:00 AM.  It was even worse if it was January and it was -25*F outside.

He’s the Wing King. – This referred to the Wing Commander who was usually the most senior officer on the base and who ran the show.

I hafta go over to the Wing for a meeting. – The “Wing” was the headquarters where the Wing King hung out and did his job.

I want you to take this over to the wing. – Which meant it was something nasty and the Wing King was hot to trot to have it in his hands and would probably snap at whomever delivered what he wanted which was almost always late in his eyes.

That’s tits! – That meant something was great.

Stay out of officer country. – This referred to anywhere where a large gathering of officers occurred; like the O Club, Wing Headquarters, any flying squadron, officer housing, etc.

I’m going to the land of the big BX. – This referred to the USA and you were usually overseas when you said it.

I only have 30 days and a wake up. – Which meant you were going home and leaving on the 31st day.

He’s a lifer. – Meaning he’s been around for more than one or two enlistments.

He’s been around so long that he helped the Wright brothers build the first airplane patch. – This usually referred to a lifer who is close to retirement.

He/she is from the academy. – There is only one academy as far as we’re concerned and that was the US Air Force Academy in Colorado Springs.

He/she is a ring knocker. – This referred to someone who graduated from the academy.

And the worst two lies in the US Air Force …

We’re glad you’re here. – This was usually said by the Wing King whenever the IG team fly in for inspections of all of the units on base.  The inspection was usually 10 – 14 days of war games, late nights, training exercises and then followed by some IG team members going all over your work to make sure you were doing everything right.  You were in Air Force Hell if you failed because they would come back in 6 months and do it all over again.

We’re glad to be here. – This was the reply to the Wing King’s greeting by the IG team leader.  What a lie.  They didn’t want to be there.  they wanted to be home, drinking beer, watching the TV and chasing their wives around the bedroom.

Just so you know … 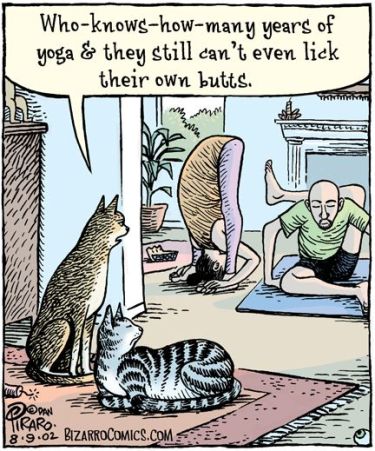 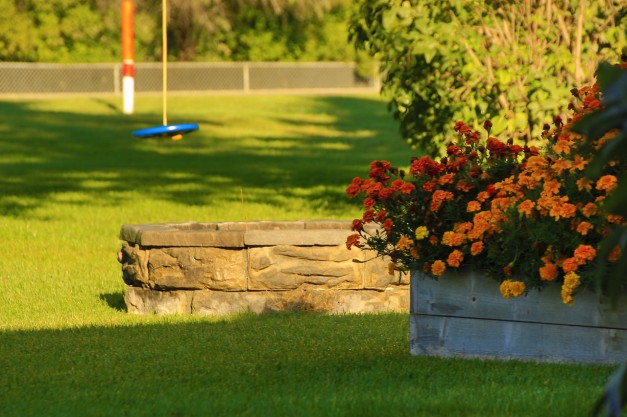 It’s that time of week once again where I do battle with my brain.  My brain has been winning a lot thus far this week.  Let’s see …

1. It was a beautiful late September morning here in central Minnesota this morning.  That is until I notice that I could see my breath in the cool morning air.  Then I checked the temps when I got home.  Well, I guess summer is officially over here.

2. I bought one of those compact flash memory cards for my camera.  It works great except now I can’t find the cable that goes from my camera to my Mac so I can download pics.  Oh dopey me!  I guess I need to buy the memory card port that I’ve been looking at. I’ll need it for the new MacBook that I buy anywho.

3. A couple vets asked me if I was going to join the NFL boycott because of the players taking a knee for the national anthem.  I said “No!”  They asked “Why not?”  I replied “Cuz I watch college and not the NFL.  What do you want me to boycott?  Something I’m not already watching?”  I got some strange looks.  I’m a rebel that way I guess.

4. I’m slowly emptying my garage and putting things into my shed now that the city is off my back.  It felt so good to be able to set up a work bench and get some of my implements of total destruction out into a space that I can actually work in and not have to put away after I’m done.  The garage was not a good place for projects.

5. I sat out on the deck last night watching the sun set.  It was nice to sit there in the cooling evening air watching the geese flying to find water or a field to rest on for the night.  My Yellow Finches appear to have left for the winter.  The Sparrows, the Cardinals and my ever faithful Chickadees are still around.  I’ll have to clean one feeder, fill another and then get the heated bird bath out for a new season.  Yeh, this may be a busy weekend for me.

There ya have it.  Feel free to comment and/or wave a friendly “Howdy!” when you pass thru.  🙂 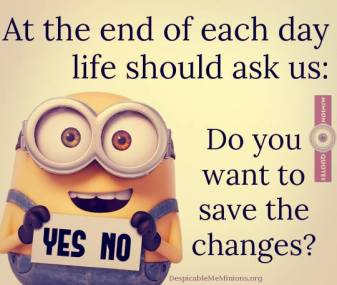