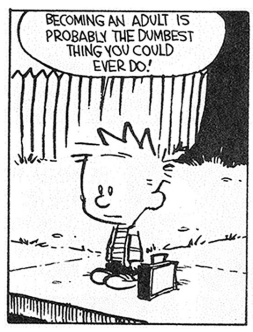 20 responses to “A Thought for Saturday”

More snow today for central Minnesota
Ok. I’m ready for the contractors tomorrow
Go back to Canada cold weather
It’s “I can’t feel my face cold” out there this morning
7F(-14C) out there. Brrrrrrrr
This is -23C. Brrrrrrrr!