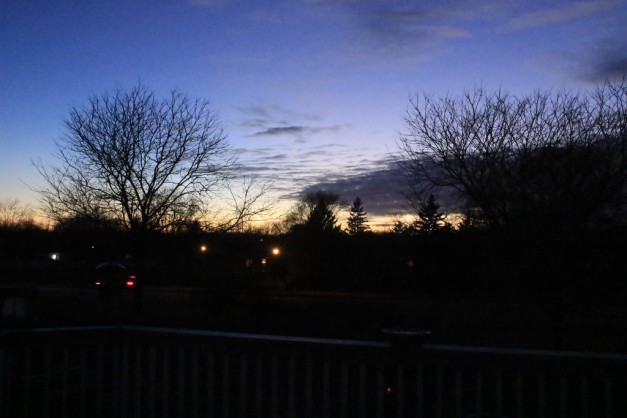 It’s nice while it’s lasting but tomorrow is the last of our false Spring.  Then it’s back to your regularly schedule central Minnesota winter.  Oh boy!  I’m really looking forward to the next couple weeks of visits from the Ice Maiden and a coating of that icky bad white stuff.

Well, maybe this crap will clear up by St. Patrick’s Day.

Yeh, I have this problem at home too.

Guess that means a quick stop on the way home. 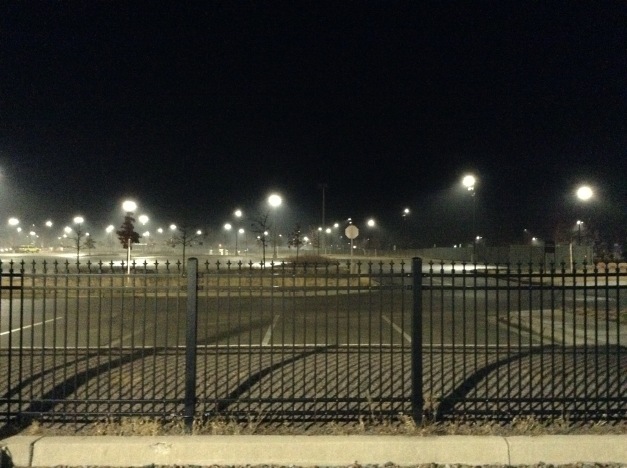 So I was laying in bed last night all snuggled in listening to the rain outside and I hear a couple light pounding sounds against the wall.

“It was nothing brain.  Go back to sleep.”

“There it goes again.  What was it?  Is someone trying to get in the house?”

“No brain.  It’s nothing.  It’s probably some sound echoing against the house.”

“I’m not.  I’m just saying it was probably some sounds that are echoing.”

“So it could be anything.”

“But what if it were space aliens?”

“No brain and I’m not getting out of this bed.”

“There it goes again.  What if it’s some crazy lunatic who would get in the house and then slice your throat with a knife.  What would you do then?”

“OK, I looked and there’s nothing out there.  No lunatics with a knife.  No space aliens trying to abduct me.  No Bigfoot.  No zombies.”

“What if it was Donald Trump?”

“Where the f**k did that come from??  STFU brain before I douse you in alcohol to make you shut up.”

We somehow managed to get some sleep after that.

A Quote for Tuesday 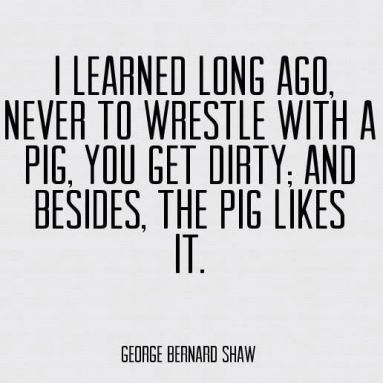