It sounds like a war out there right now. 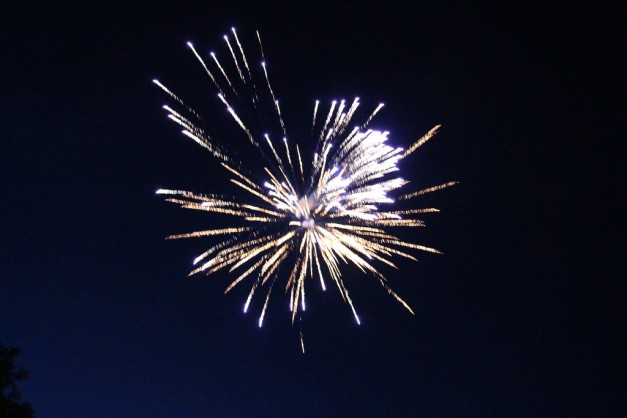 The kids down the street are having a great time and the three cities around me have finished there grand finale.  The whole area smells like spent gun powder. 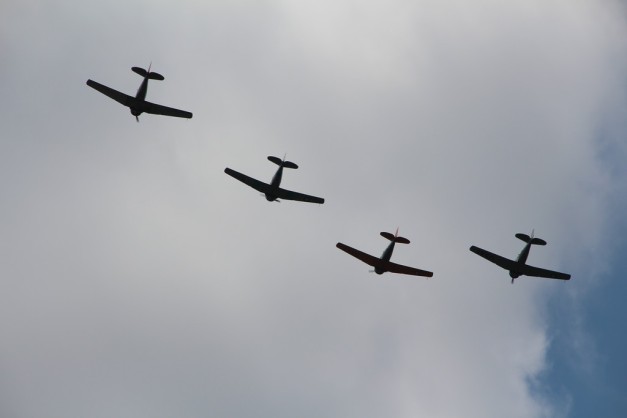 I passed on the traditional 4th of July parade since I had other chores to get done today.  Namely it was work on the deck some more to stay on schedule.  Just under half of the old deck boards have been removed so I could get a look at the joists.  And just as I suspected, they’re fine and I can proceed forward removing the last ones and then doing some touch up painting on the spindles followed with cleaning up around the outside door.

I realize this is fascinating as all hell.  Thus is the life of a dazzling south metro urbanite.  It’s almost time to grill some burgers and dogs and make up some Kool-Aid for the girls. 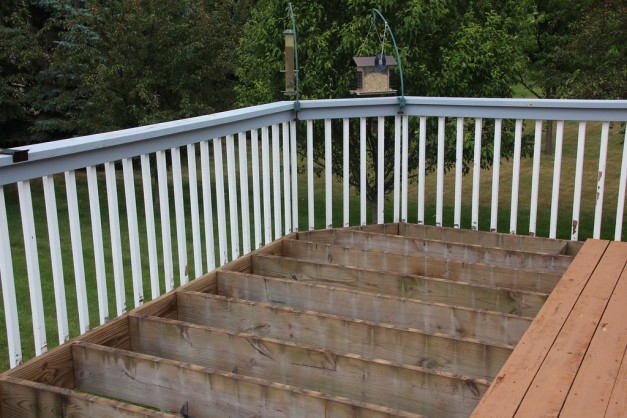 And I had a surprise waiting for me when I removed some of the boards.  It’s already been abandoned but it was fun to find.  It reminds me that I need to build some shelters for the robins this coming winter so I can have them out come next Spring. 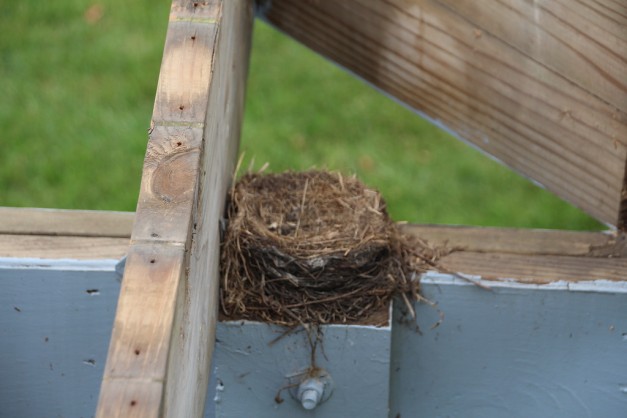